Another Ben Allen master class, while Penny Slater throws down the gauntlet, in Bendigo

Another Ben Allen master class, while Penny Slater throws down the gauntlet, in Bendigo 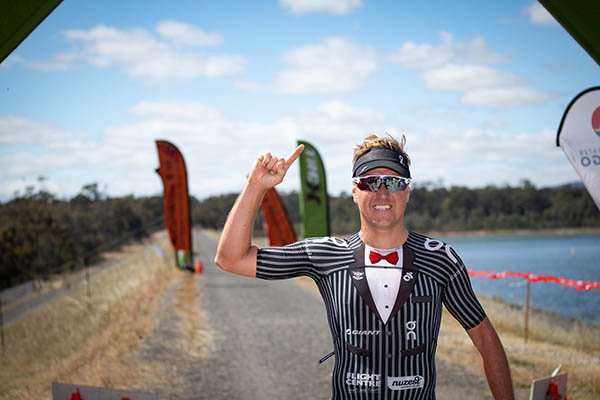 BENDIGO: Round Four of the TreX Cross Triathlon National Series headed south to Victoria at the weekend, with Bendigo playing host to the country’s ultimate off-road event.

Ben Allen further asserted his dominance on the competition, with his second title of the season, having won in September at Port Stephens.

Allen led after the swim and bike legs, to finish his run in a total race time of 2:12:06.

There was a tight podium tussle with Rowan Beggs-French and Leon Griffin dueling for second place.

Griffin led Beggs-French by one minute 18 seconds out of the swim leg, but Beggs-French gained major ascendancy on the bike, before capitalising on the run, finishing in a time of 02:15:33.

For Beggs-French it was his return to racing after an injury-plagued 12 months.

“It was just great to be back out there. I’m totally stoked with the result. Now I can set myself for a big season,” he said. 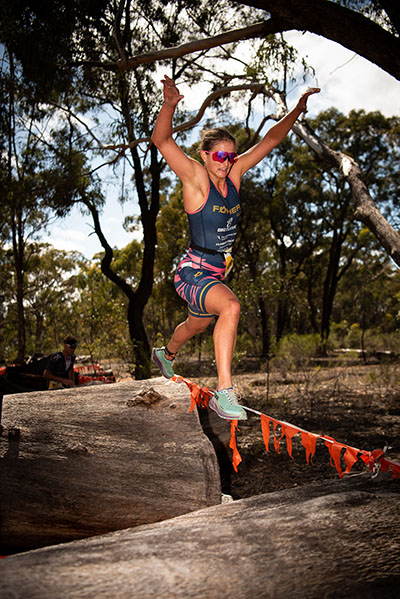 Griffin rounded out the podium with a third-placed 02:17:22

Meanwhile, Penny Slater ran rampant in the Women’s event, with a nearly 10 minute win, across the Crusoe Reservoir course.

Slater won in a time of 2:33:16, after blitzing the field on the bike leg, putting more than 8 minutes on her opponents, in that discipline alone.

Kate Bramley fought valiantly to claim second spot, in a time of 02:42:25.

Jessica Henderson rounded out the podium with an energetic exhibition of cross triathlon performance, finishing in 02:50:08

The Bendigo MultiSport Festival is proudly supported by The City of Greater Bendigo.  For full results. Videos and photos go to: 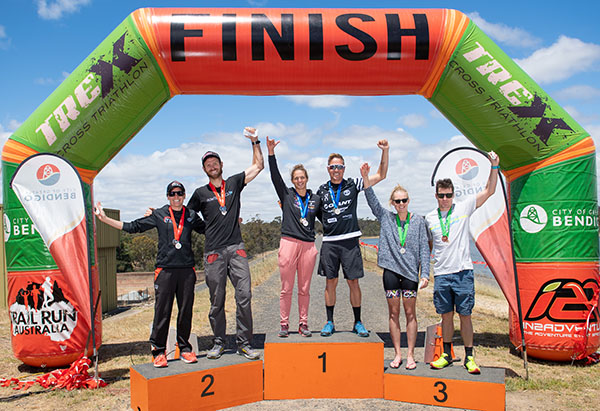 Trail Run Australia takes runners to some of the most iconic and stunning destinations in this spectacular land down under.  It challenges participants to get off road and take on a challenge against mother nature in some of the most demanding and diverse terrain that the country has to offer.

From stunning beaches, to historic goldfields, remote rocky outcrops and rich rainforests, all the way to the iconic Snowy Mountains. Trail Run Australia inspires runners to tread the path less travelled in this wild and beautiful land.

All festivals include a:

THE FIRST COUPLE OF CROSS TRIATHLON DOMINATE THE AUSTRALIAN CHAMPIONSHIPS IN...
X
Share this
Subject:
Message: