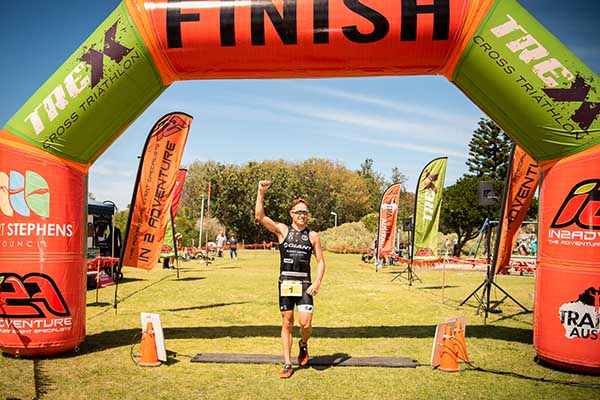 PORT STEPHENS – Ben Allen has laid down the gauntlet to his rivals with a blistering win, while Maeve Kennedy has recorded her maiden victory, in Round 2 of the TreX Series in Port Stephens.

Allen missed the first round of the 2018/19 season in Moreton Bay, but made up for lost time with a more than three minute win ahead of second-place getter Jake Stollery.

The reigning Australian Champion said this win was particularly special given his history in the area.

“My Aunty and Uncle live just around the corner, and I also spent a lot of time here with the surf life saving club right here at Fingal Bay, this is a really awesome place.” 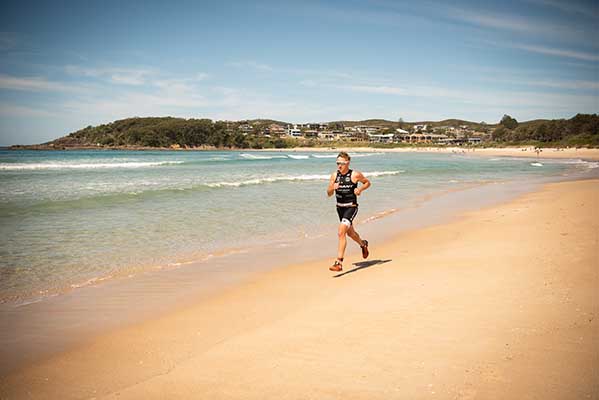 Allen said his racing is fuelled by joy for the sport.

“I mean, waking up and getting to do what you love, how lucky are we?! You look around at this beautiful place, it makes all the hard work worth it.”

Meanwhile, Maeve Kennedy announced herself in the sport with a rousing debut win in the women’s race.

While the other female competitor in the Open Class Regina Jensen did not finish the race. 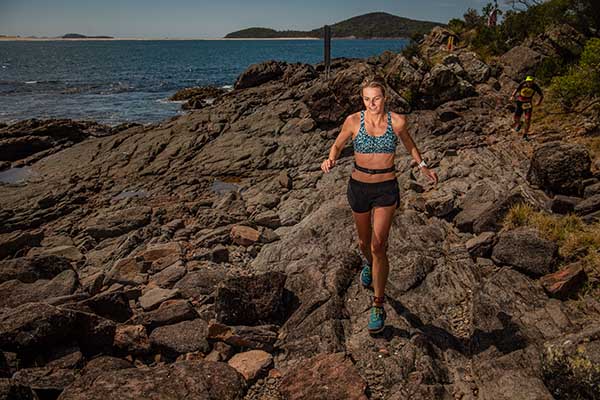 Kennedy is a well-known Trail Runner from the region, but has only just started her career as a triathlete.

“I hadn’t really swam until two years ago, and I’m pretty new to the idea of competitive bike riding as well.

“I’m totally stoked to have won here today. It’s such an awesome sport. I’ve really pushed myself, and I’m so happy to have been able to come away with a victory.

“I really want to keep coming back and giving this TreX Series a go.. it’s a lot of fun!”

The TreX Series now heads to the Sunshine Coast with Round Three at Landsborough on October 27.

Check Out the Video Action 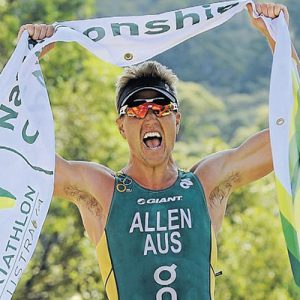 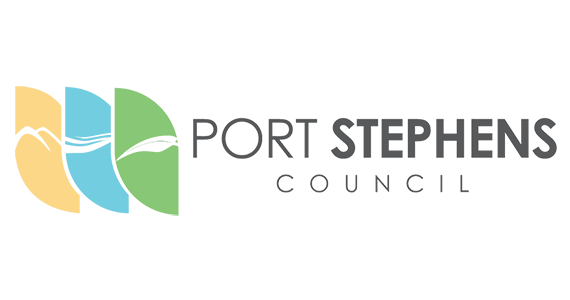 Port Stephens set to host World Championships Qualifier and the launch of Trail...

EXCITING NEWS! In2adventure.com.au is having a face lift
X
Share this
Subject:
Message: